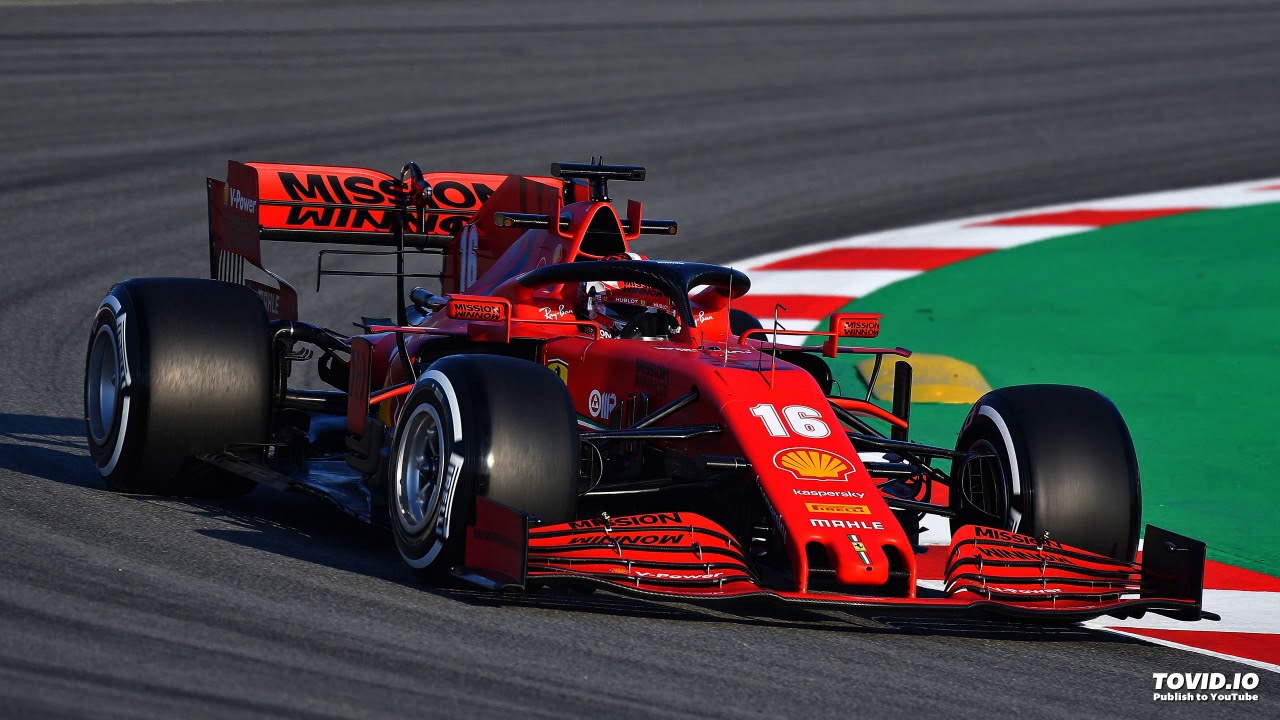 On the sporting front, all eyes are on reigning champion Lewis Hamilton. Once again this season, the British Mercedes driver is the favourite for the F1 title. In addition, the six-time world champion has the chance to become the most successful driver in the history of the sport and to equal Michael Schumacher’s seven titles.

A priori, the Mercedes team seems to be one step ahead of the rest of the grid, as it has shown in the pre-season tests held in Montmeló, so it has all the ingredients to maintain its hegemony this season. Despite this, the brand with the star has shown some concern in the pre-season due to the reliability problems that both they and their Williams customers have suffered. Problems that they will have to correct in order to continue reigning in this hybrid era of Formula 1.

Will there be a green light for the season?

As we have already said, Formula 1 has a red light these days and we have already cancelled five Grands Prix, namely Australia, Bahrain, Vietnam, China and the Netherlands. It seems logical that we will not be able to enjoy the GP in Montmeló (Barcelona), which was scheduled for 10 May, either.

However, the best logistical options are already being analysed so that the season can finally start in July at least. This would be on the occasion of the Austrian Grand Prix, at the Österreichring circuit, one of the furthest away from urban centres in the entire World Championship.

After the five races mentioned above, plus the GP, the Monaco GP and the three races scheduled for June (Azerbaijan, Canada and France), it seems that the eleventh Grand Prix of the year could be the first of the year.

It is even being considered that in addition to the twelve races that could be held from July to November, one of the ten suspended races could be added to the calendar. A more extravagant option would be to use races that are already scheduled (there is talk of the British GP scheduled for 19 July) to hold an additional Grand Prix within seven days of the one already scheduled; with the consequent cost savings of keeping the whole structure for a fortnight in the same location.

Mattia Binotto, team boss, has opted for a defeatist discourse stating that the new SF1000 is clearly behind Mercedes. Despite these statements, we cannot rule out the Maranello team as contenders for the F1 title in the 2020 season, as there is a suspicion that they have not yet shown their true potential and do not want to generate high expectations for the first races.

In any case, Ferrari has a lot of work to do to become a serious rival to Mercedes in the new season. A season in which Charles Leclerc starts as the Italian team’s benchmark ahead of Sebastian Vettel. Everything seems to indicate that the German driver’s days at the Scuderia are numbered, unless his situation turns around this year. 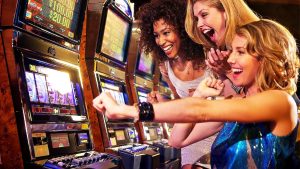 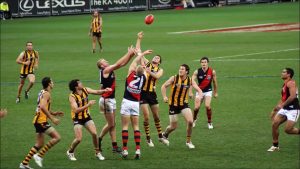