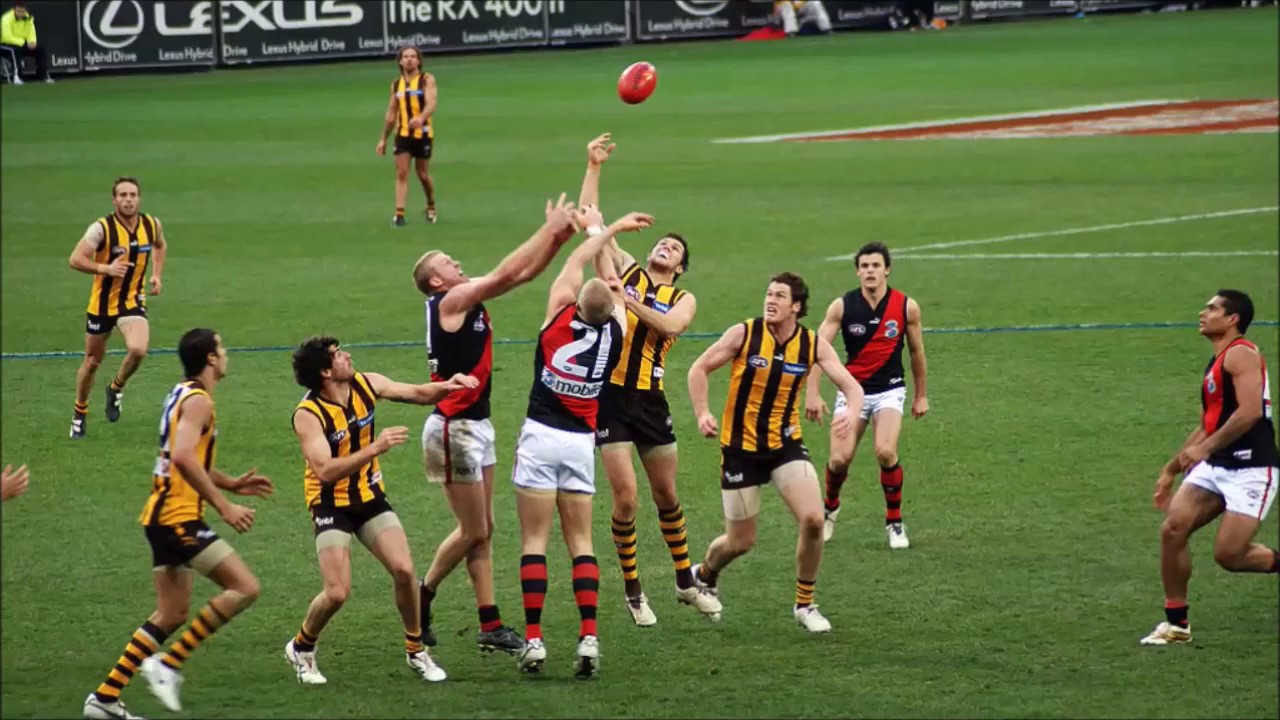 Australia is a very remote and unknown place to most people in Western Europe, although it is very important for those who enjoy rugby betting and other similar sports.

Despite being the sixth largest country in the world, this vast island of over 7 million square kilometres is home to just 25 million people who are concentrated in the coastal cities of Adelaide, Brisbane, Melbourne, Perth and Sydney. Australians are passionate about sport, both playing and attending sporting events. They also have one of the longest traditions in the world of sports betting and like the UK, there is a huge love of betting on sporting events.

Rugby is the most popular sport in cities such as Sydney, Brisbane and the states of New South Wales and Queensland, while Australian football is the most popular sport in the rest of the country, especially in Melbourne. While it is true that the roots of Australian rules football come from rugby, the reality is that the game has characteristics that make it a completely different sport from most other ball sports. One of the main differences between rugby and Australian rules football is the number of players on the pitch. Whereas in footy each team is made up of 18 outfield players, in rugby there are 15 players per team as we see in the rugby Six Nations which we talk about quite often.

Australian football is played on an oval pitch, where cricket is also often played, which can be between 135 and 185 metres long and 110-155 metres wide. Rugby, like most ball sports, is played on a rectangular pitch, which should be no more than 100m long by 70m wide. The two sports also differ in the goalposts. While Australian rules football has a total of four posts on each side of the field that form an imaginary square, rugby has two H-shaped posts called “haches”.

Although it may seem a distant sport, Australian football has a huge following. In fact, the average attendance at Australian football matches is almost 40,000, higher than that of the Premier League and second only to the National Football League (NFL). The Australian Football League (AFL) Grand Final is one of the biggest sporting events in Australia, being broadcast in 80 countries and watched by 50 million people, especially in the Pacific region.

Despite its following and excitement, this sport, considered one of the most demanding in the world, has not managed to establish itself. In fact, there is no Australian football federation in our country, only the Lliga de Futbol Australià de Catalunya, which competes at international level with all the rights, and just a few clubs that are born and disappear within a few years of life. Today, only two clubs are dedicated to the practice of this sport in the national territory: Madrid Bears AFC and Els Llops del Plá de Santa María. Despite this, we will always have Australia to enjoy a unique sport that is well worth getting to know. 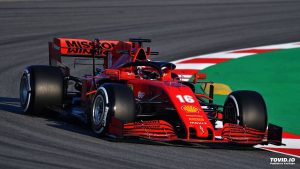 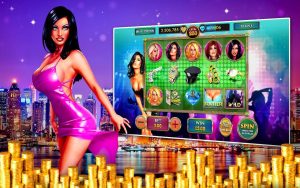 Next post The Best Slot Selection on the Casino Market: Bet22 Outperforms All Expectations